Chicken Manchurian has a very colorful history carved behind. It tastes so delicious and its story is super interesting as well. It all began with when a chef named Nelson Wang in the year 1975 was asked to cook something that was not on the menu of the food served during the catering for Cricket Club of India. He made such a tempting dish which was the perfect amalgamation of Indian spices and Chinese techniques. Making Chicken Manchurian at home is not a tedious task and you may enjoy its taste every time you crave for it. The Chicken Manchurian we eat at restaurants is so yummy that kids often and even we do love to dine outside but having so much of outside food is not healthy so one can easily make chicken Manchurian restaurant style at home. We have simplified the process of making super tasty chicken Manchurian. All you have to do is follow it nicely. This Chicken Manchurian step by step recipe is so easy and the end result just tastes heavenly. So let’s get started.

Step 1: Mixing the chicken and making the Manchurian balls

After cooking it for 4-5mins turn the gas off and serve well with a little garnishing of chopped spring onions and enjoy.

If one is a true foodie then their ultimate love lies with Chinese dishes. It’s quite delicious and very difficult for one to resist eating them. Kids just love to have chicken Manchurian all the time and having the outside food can be a risk to one’s health but you can always make super yummy chicken Manchurian restaurant style and just enjoy it. Happy cooking! 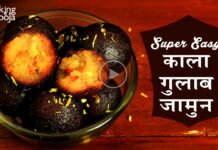 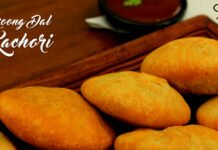 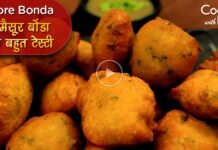 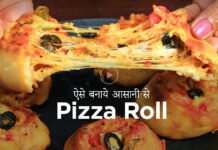 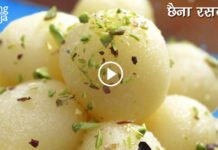 ABOUT US
CookingWithPooja provides recipes for all lifestyles and covers food - from your home, your discoveries, your experiments & your creations. From ideas, to recipes, and how-tos of everything food - enjoy appetizing videos and recipes you'll want to try.
Contact us:
FOLLOW US
© 2018 ALL VIDEOS, IMAGES, TEXT AND CONTENT ARE COPYRIGHTED · CookingWithPooja
ul { list-style-type: disc !important; }